Hunger is hiding in plain sight across New York City, according to a recent poll commissioned by No Kid Hungry. A third of New Yorkers surveyed said they’ve been forced to skip a meal due to lack of money, and nearly half of all respondents reported being unable to afford to eat healthy food.

New York City has always been a tough place to make ends meet, but in recent years rising food prices and the economic impact of the pandemic have left many New Yorkers struggling to feed their families. Nearly two-thirds of respondents said it’s harder to afford groceries for their household than it was before the COVID-19 pandemic. “Sometimes family members don’t have three meals a day to eat because of this inflation,” one respondent shared. 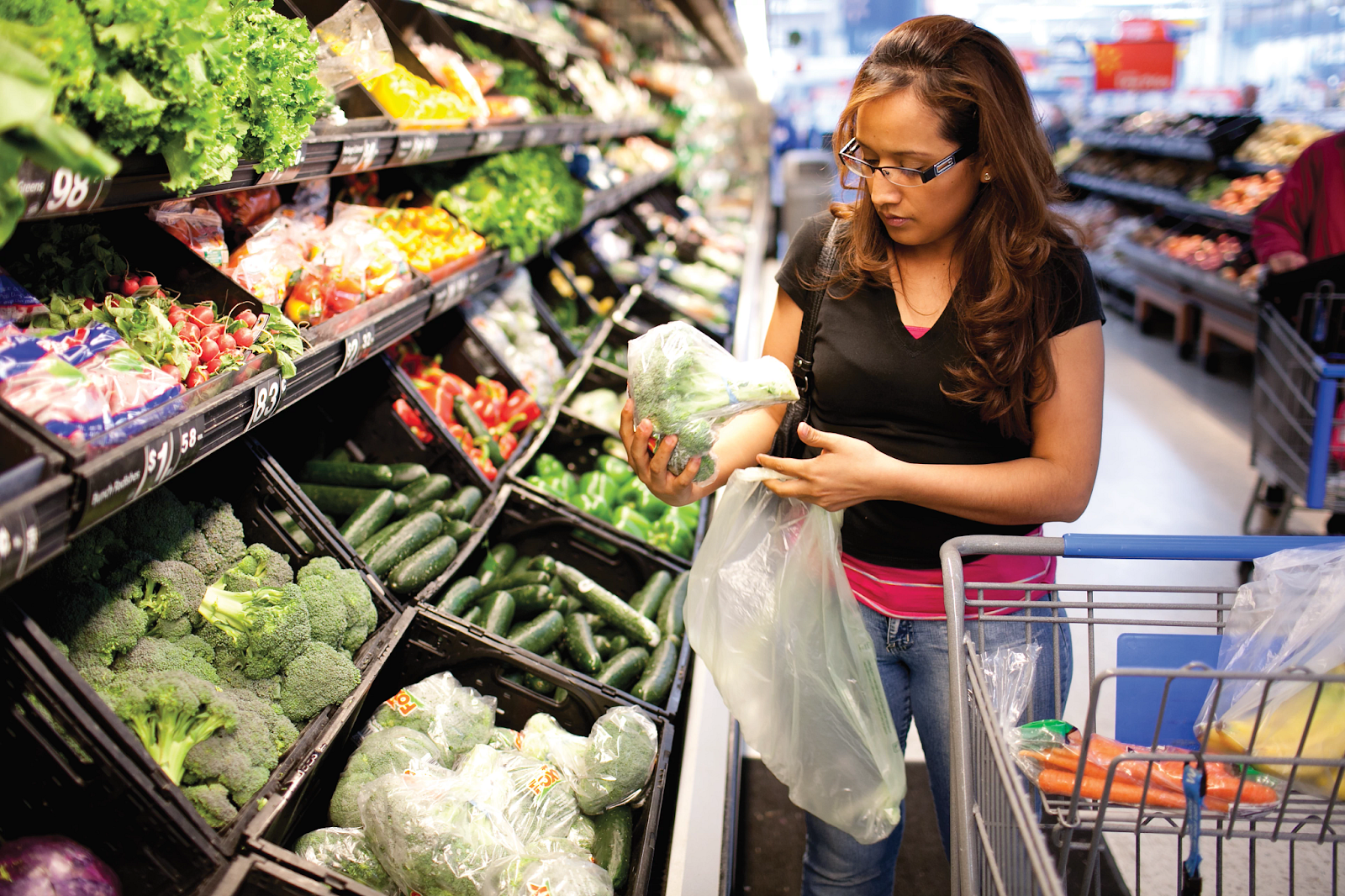 The reality is, too many New Yorkers are living one missed paycheck or medical emergency away from crisis. Two-thirds of respondents said they would be worried about affording groceries or paying their bills if faced with the expected loss of just two weeks’ worth of income. “The rent is far too high in NYC and people are living paycheck to paycheck,” shared one respondent. Another describes buying groceries for a friend that worked full time but had no paid sick leave, because when she got sick “her check was practically nothing because she missed a week of work.”

Parents of kids in public school were most likely to report being forced to skip meals or run out of food at home, troubling news given the very real impact hunger has on children’s health and ability to learn. One respondent described the devastation of witnessing this first hand:  “My daughter once ended up in the ER for malnutrition due to lack of food in our home. I was a single mom, and it broke my heart like words can’t describe.”

Fortunately, there are proven solutions to ensure all kids can eat three healthy meals each day. When families don’t have enough resources at home, school meals can be a vital lifeline. Sometimes, however, they can be difficult to access.

“My wife is a public high school teacher. Many students rely on school food for their meals. But students often skip lunch because it is too difficult to access, as it is in the basement and serves multiple schools in a large building. Having prepared meals on each floor at mealtime would solve this.” A vast majority (87%) of poll respondents support measures that would expand access to school-based meal programs, like grab-and-go breakfast and breakfast delivered to the classroom. These models help overcome barriers like rush mornings, busy schedules and even stigma, ensuring kids can start their day nourished and ready to learn.

One thing that almost all New Yorkers agreed on was that the well-being of our children is of the utmost importance. An overwhelming majority (85%) of respondents said ending childhood hunger should be a top priority for elected officials.

It should be a top priority for all of us. When our kids are well-nourished, they’re able to reach their full potential.

AAPI Heritage Month: "No Kid Hungry Has Been a Big Staple in my Life."

Summer Meals: A Lifesaver in the Hungriest Time of the Year