As part of our commitment to diversity, equity and inclusion, and its importance in ending childhood hunger, we’re highlighting individuals of color who have fought to feed kids across America. We hope their stories inspire people to recognize the disproportionate impact on communities of color.

This month, No Kid Hungry sat down with Rashid Nuri, a visionary of urban agriculture who for years has worked to ensure families and kids have the food they need to thrive.

He is the founder of Truly Living Well Center for Natural Agriculture and the Nuri Group. Before this project, he ran the Nation of Islam farmland in the 1960’s, worked at Cargill in Asia and Africa, and served both as deputy administrator in the U.S. Department of Agriculture and senior advisor in the Department of Commerce.

Like Nuri, No Kid Hungry is committed to ensuring every kid in America has access to three meals everyday.

How has Truly Living Well been helping kids get the food they need since its inception?

Children are the future, and so the focus of the work was always around the children. We built the farms and people came. We had tours with children and built school gardens for our summer camps. They always participated in our education and volunteer events.

It was wonderful to see children bringing their parents and grandparents to the farm.

Why is farming so important for the Black community?

Farming’s important for everybody, but in the Black community, there are issues of food security and food self-sufficiency. We need to know where our food comes from.

You’ve got to remember, the agriculture of this country was built on the backs of Black people. Too many folks still see agriculture as part of the white supremacy and slavery, sharecropping, and are hesitant to get involved, but we’ve tried to work hard to remedy that.

Can you speak a little bit on how you got started with the food justice movement?

The earliest indication of my love for this work was back in 1965, when I ran for student body president, and part of my platform was to install fresh fruit and juice machines next to the sodas and candy on campus.

Then while I was in college, sitting in the library writing a paper on theory and practice, God spoke to me and said, “Learn everybody about food from the seed to the table.”

That's the work that I’ve been pursuing for all these many, many years. I’m just a servant, and it’s service that measures success.

And I understand that one of the first things you did was work for the Nation of Islam farm in Georgia? 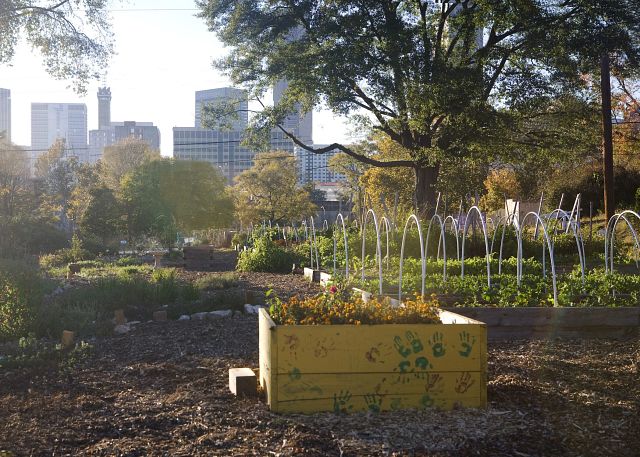 Yes, that’s true. Actually, it was Georgia and Alabama. We had 13,000 acres of land, two farms in Alabama and one in Georgia. The Georgia farm was the biggest, and that’s where I lived.

The Honorable Elijah Muhammad, who was the leader and teacher, said that you have to do for self and build community. That’s what we were doing there. We had a number of families and kids on the farm, including my kids, and we worked on building a self-reliant community there.

And I promise you, that environment was not friendly.

Can you speak a little bit about the racism and discrimination you experienced there?

That’s the language that is often used, but it’s really just white supremacy. They wanted to make sure that they controlled the land, and they didn’t like Black people owning that much.

My biggest accomplishment down there was keeping that land from being stolen.

How was your experience living in Africa?

After a couple of stops in Black farming co-ops and other projects, I realized my desire to see how food is moved around the world, and it was at that time that I was able to join Cargill. It was my opportunity to see the world and live in Africa.

Did you always know that you were going to go back to community farming and connecting people and kids to healthy food?

I just put one foot in front of the other and just kept going.

The first thing I did out of university was to do community agriculture: farms, working with children in school, community gardens, that kind of stuff. It was ironic that late in my career I came back to where I began. 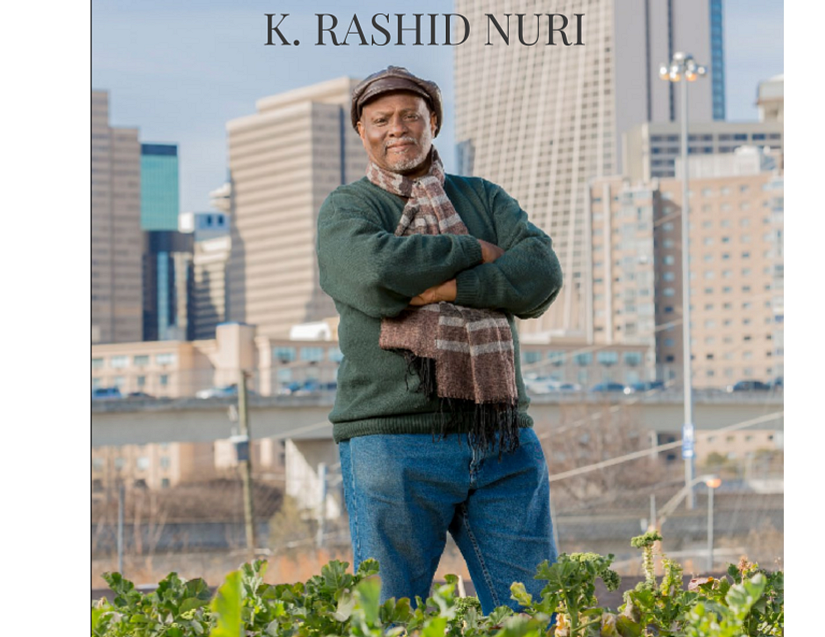 What makes you hopeful about the future?

I’ve been involved in this since the 1960s, and I’ve seen how far we have come. Am I satisfied with the level of progress? No. Not at all, but I know there has been progress made.

We live in the richest country in the entire history of the world, yet we still have hungry kids, homeless people, people without medical care and people without education.

Like Rashid Nuri, we recognize there is a long way to go to ensure food justice for kids across the US. Join us in our mission of ensuring every child in America has the food they need to grow and thrive.

The Power of Choice, Dignity and Trust in Connecting Diverse Communities to the Meals They Need

To receive free school meals this year, most parents must apply. Here’s how to do it and why it matters.