A Dark and Lonely Place: How a NY Mom Went from Hunger to Making a Difference

“I was in a very lonely and dark place… I didn’t come out of the house much at all, and was raising three kids this way…I just felt so broken and so different from everyone,” she shared.

Jackie Bogart, a mother of four in the Southern Tier of New York, transformed her experience with trauma and hunger to healing and a drive to help others. 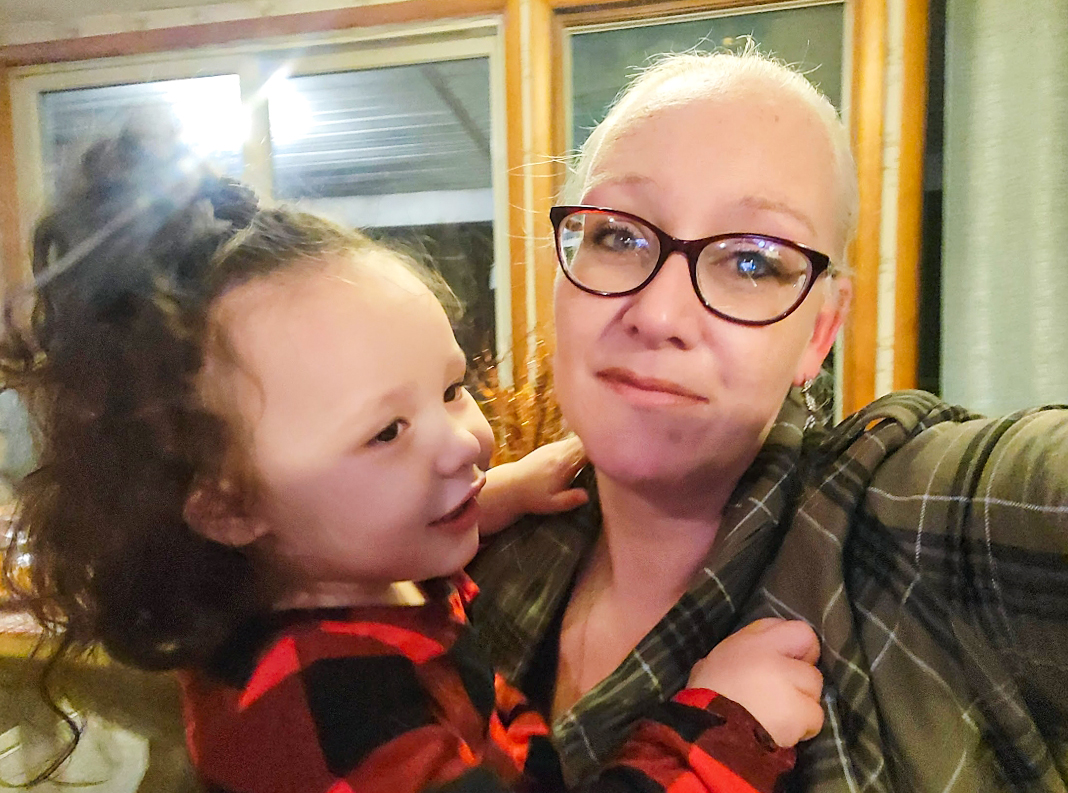 At the time, Bogart had escaped an extremely abusive relationship and had been diagnosed with post traumatic stress disorder, depression and anxiety. It was a breaking point from a period in her life marked by this abuse and economic hardship. She remembers the times there was not enough to eat for her and her children.

“I had to feed them. I was a single mom and a lot of times I would say, ‘My belly is hurting’ or ‘I’m not hungry’ or ‘I got a headache.’ They didn’t know it was because there wasn’t enough,” explained Bogart about having to skip meals to feed her kids.

“Sometimes I actually felt guilty for going to the kitchen to eat something.” she said. “I felt I was taking food out of their mouth by eating.”

Bogart moved to South Carolina with her brother looking for better opportunities but the situation quickly became difficult.

“One day, there just was no food. There was no money. And my brother and his neighbor went dumpster diving and brought home dinner. The kids were still little then; they had no idea, but I knew… Just to be making those movements, cooking that food and handing it to my kids… That's a hard feeling to live with,” she shared.

Encouraged by her mom, Bogart decided to participate in the Community Advocates Program (then Speakers Bureau) at the Food Bank of the Southern Tier. The program builds leadership skills of people with lived experiences with hunger and poverty and gives them the tools to share their story and advocate for change. As explained on their website, “If we expect change to happen, people with lived experience must be part of the process of building and sustaining hunger-free communities.”

“Something in me changed. I just felt useful, something that I never felt before in my life. I had finally found a support system. The more I learned that I hadn’t known the more I wanted to know,” said Bogart. “I began speaking publicly and I got applause and encouragement for sharing my story. I finally felt like a survivor, not a victim. I found healing.”

Program participants have shared their story in front of diverse audiences that include elected officials in Washington, DC and Albany, NY.; radio and TV stations; and other local and national organizations. Their message aims to shed light on the issue of hunger and, through personal stories, explain the systems that keep people in poverty. 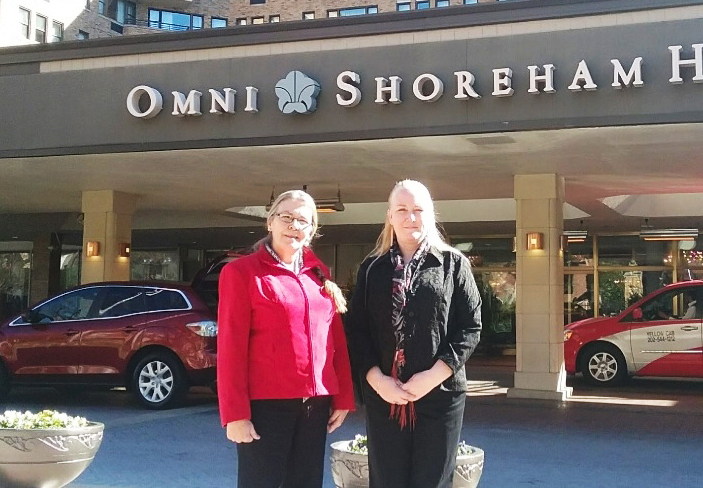 Talking about these systems, Bogart explained, “It’s hard to be poor… I’m not living this way because I’m lazy by any means. I just [haven’t had] a support system all my life. It’s just me; there is nowhere to turn when I need a little help or encouragement.”

She went on to describe all the costs associated with poverty, such as having to feed her kids unhealthy food because it’s more affordable, car insurance charges fees for paying in monthly installments rather than paying the whole premium up front, and the inability to open bank accounts resulting in the payment of high fees to cash checks. “It costs more for me to be poor,” she explained.

Bogart encouraged people to volunteer and sit down with people who may live in poverty to learn from their experiences.

“If we were more concerned about how we can help our neighbor than how we can feel better than our neighbor, this world would be a different place. Focus on yourself and what good you can do in this world and how to help anyone who needs help. Why they need help [doesn’t really matter.]”

With funding from No Kid Hungry, the Food Bank of the Southern Tier is continuing the Community Advocates Program and has hired Bogart as community empowerment coordinator. Now, she is helping families with kids share their story and make a difference.

Bogart is proud of her community and her now-adult children. She knows at the end of the day what matters is they contribute to making this world a better place.

“[My children] are leaders. They are not perfect. They are going to struggle, but they have strength inside of them… They are amazing people as much as we have struggled.”

1 in 6 children continues to experience hunger in the US. These are families like Jackie Bogart’s struggling to make it to the end of the month. With your help, we can ensure kids get three meals a day 365 days of the year. Join us.

Celebrating LGBTQIA+ Kids and Teens with Food, Love and Respect