New survey reveals that the majority of immigrant families still face confusion and fear in the wake of the "public charge rule," a harmful 2020 policy which was overturned earlier this year.

According to a new survey from the Protecting Immigrant Families (PIF) coalition - funded by No Kid Hungry – three out of four immigrant families were unaware the harsh public charge rule changes from the prior administration were repealed earlier this year. 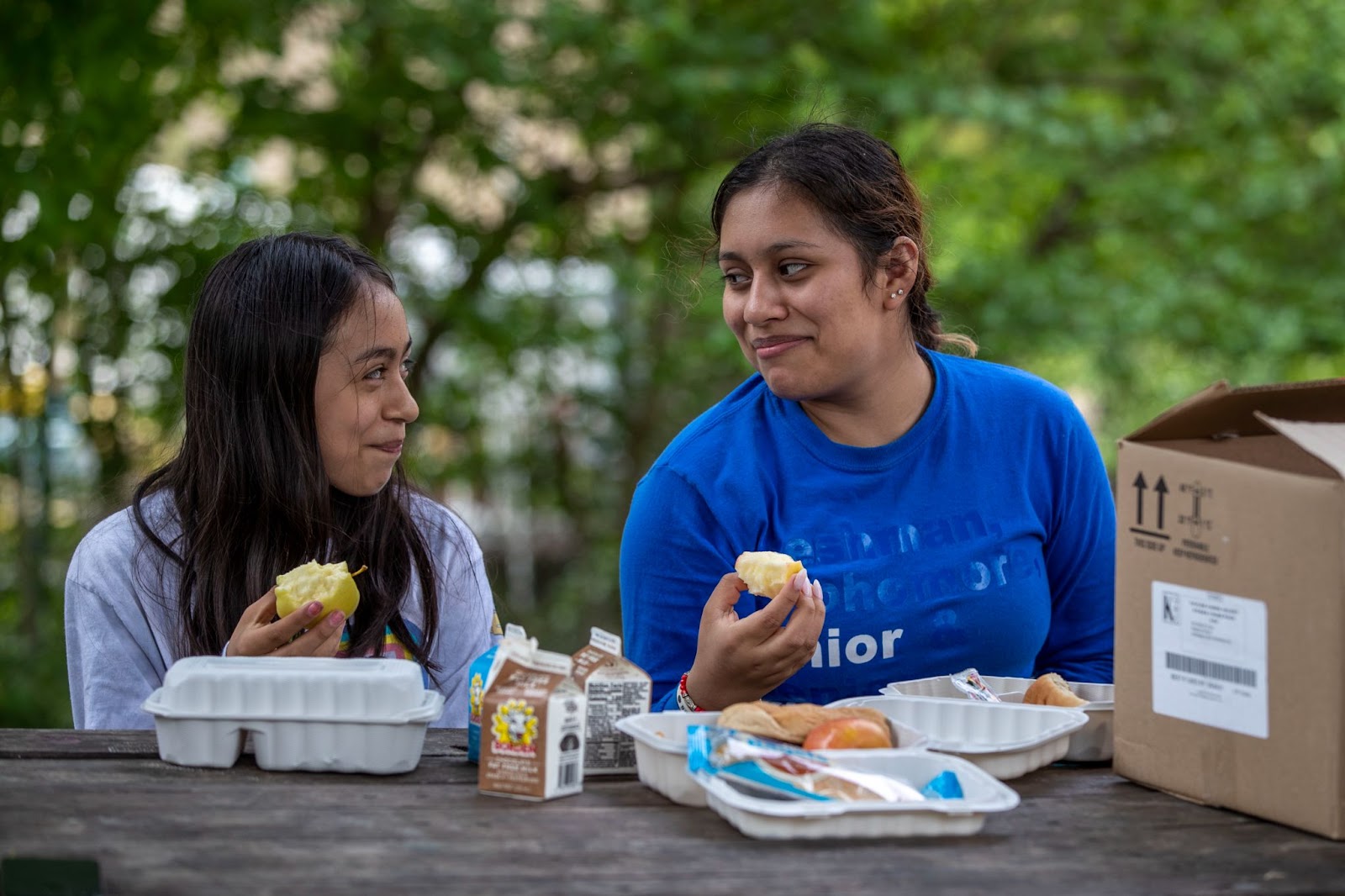 The findings confirm that confusion and fear kept many eligible immigrant families from accessing programs that help feed, house and keep their children healthy— a phenomenon known as the public charge “chilling effect.”

Explore additional findings from the survey and details about methodology.

The impact of this policy is far-reaching. For context, 1 in 4 United States children live with at least one immigrant parent. The Migration Policy Institute estimates that the consequences of the public charge policy could be harming the health and well-being of 7.6 million of U.S. citizen kids.

Federal nutrition programs like Supplemental Nutrition Assistance Program (SNAP), WIC and school meals are among the most effective ways for families in need to feed their children. Yet these findings show that misinformation and fear about immigration consequences continue to stand in the way of these programs reaching eligible immigrant and U.S. citizen children alike, contributing to a spike in hunger among families of color.

For low-income immigrant families and their children, the pandemic, together with the previous administration’s changes to the public charge rule became a double whammy, widening pre-pandemic hunger disparities. Low-income parents faced two impossible choices: Forgo services like food or medical care or live in fear that their families will not be able to stay together.

Reversing the public charge rule was an important first step, but it’s not enough. The policy’s chilling effect persists with both immigrants and U.S. citizens alike who are confused and afraid to access programs that could help feed, house and care for their children. We must double down on culturally responsive outreach to eligible immigrant families so they have the facts about the programs for which they qualify.

These survey results will be foundational to our advocacy efforts for greater public awareness, and broader and inclusive policies that help feed all kids. They will inform outreach efforts with No Kid Hungry partners such as UnidosUS and other key stakeholders in the Latino and AAPI communities.

When we make sure all of our nation’s children are nourished, housed and cared for, it creates a stronger and equitable society where children thrive and communities prosper.

The poll surveyed 1,000 individuals nationwide, most Latino or Asian American / Pacific Islander, the two largest ethnic/racial groups impacted by the public charge rule. Respondents have at least one family member who is not a U.S. citizen. The research was conducted by BSP Research.

Celebrating LGBTQIA+ Kids and Teens with Food, Love and Respect